I started in June 2020 taking a daily jump into Lake Michigan as a momentary escape from the unrest, divisiveness, and stress of the pandemic (as well as my son’s graduation hangover last night). previous night). Little did I know it would turn into over 365 straight days, through Chicago’s winds, rains, snow and ice (which had to be cracked open with a shovel) and end up raising money for independent venues. 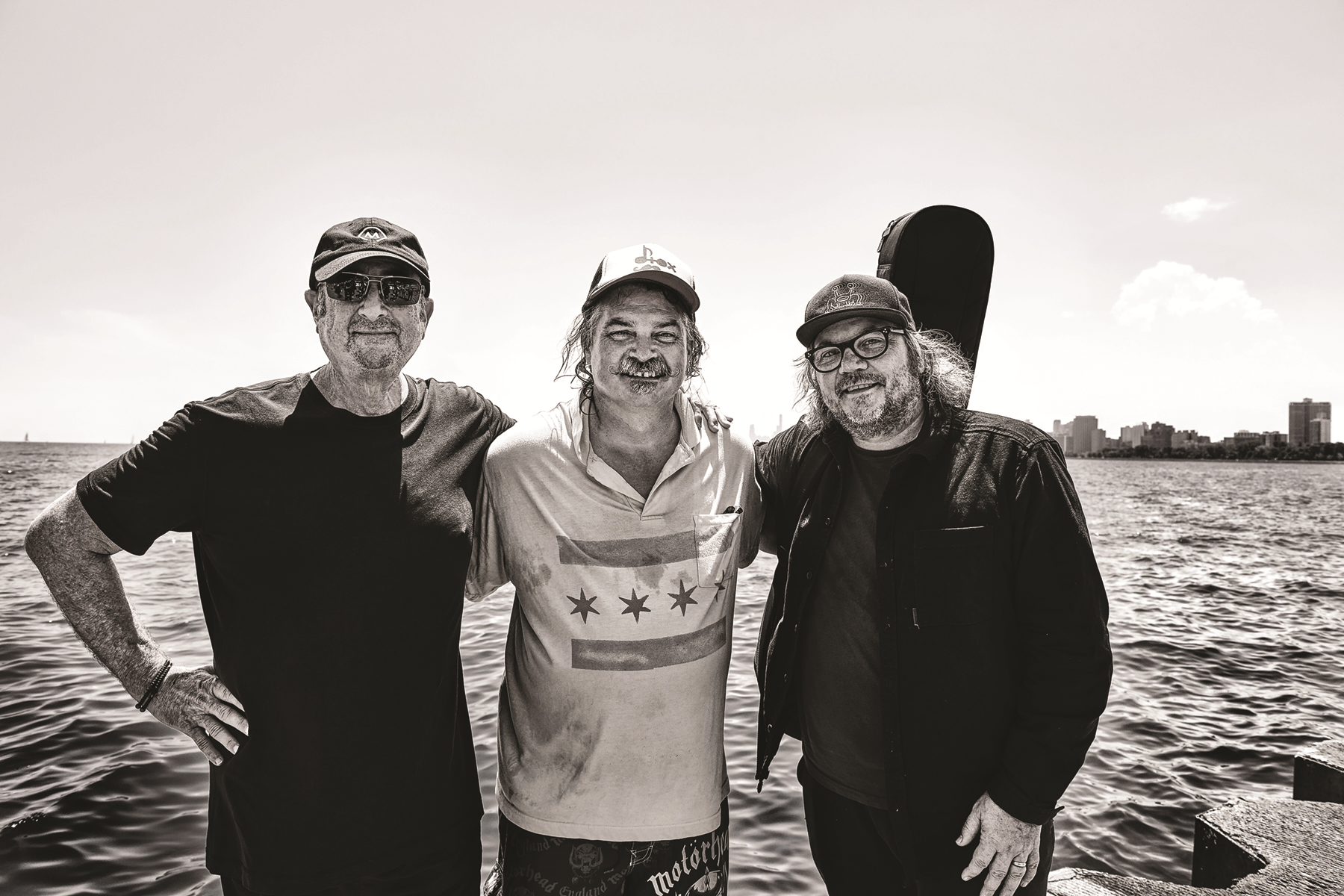 I am a fan of live music and have seen over 6,800 shows during my time on this earth. From Schubas and the Underground to Mercury Lounge to Stubbs and beyond, I know firsthand the importance of small independent clubs in the US touring ecosystem.

It is from these small stages that bands can learn their craft and grow to attract bigger crowds. These small businesses are the proving ground for a multi-billion dollar business. Unfortunately, they were also the first to close and the last to reopen during this pandemic. 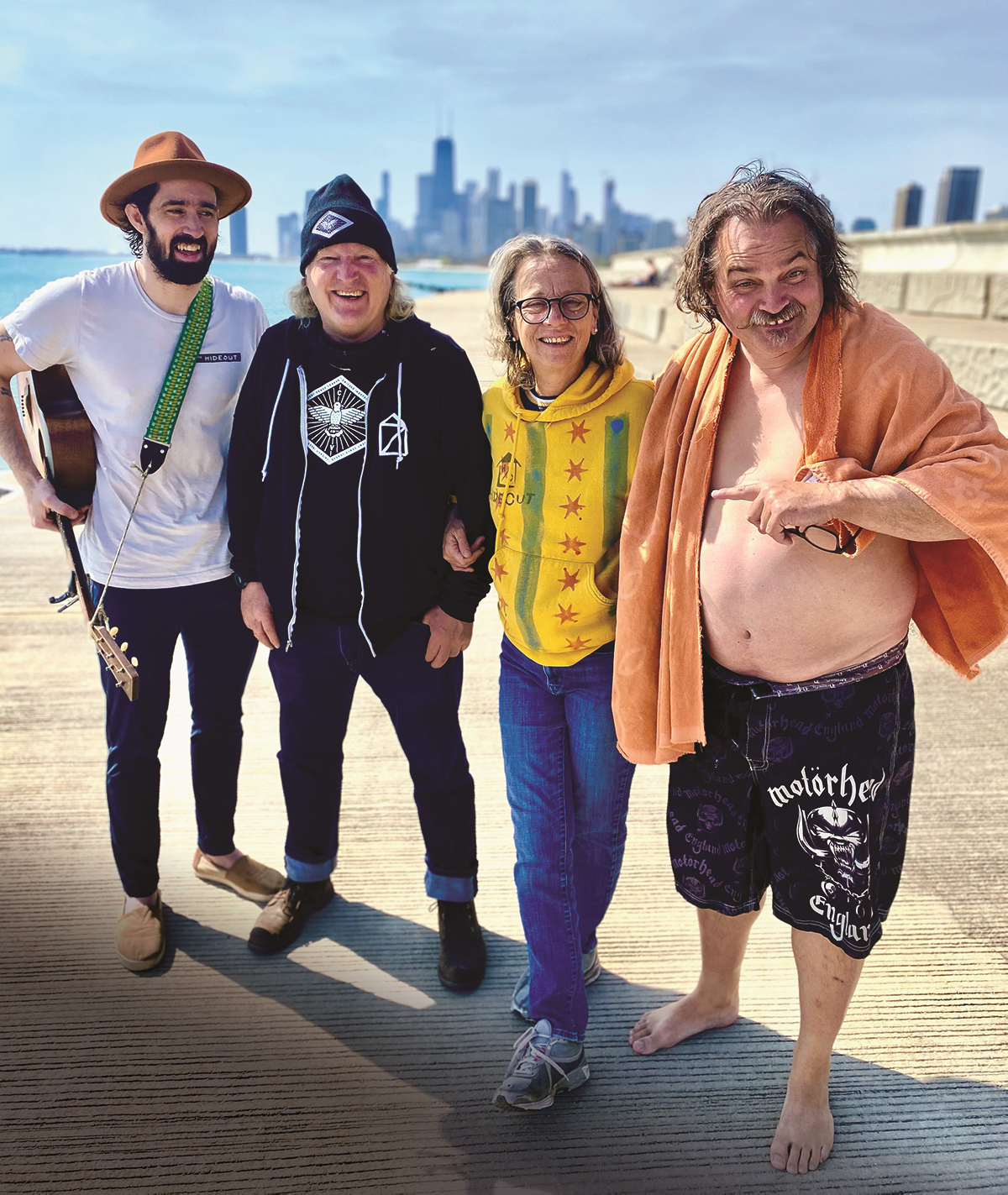 Courtesy of Dan O’Conor – SUPPORT WAVES:
Johnny Russo (with guitar) and Tim and Katie Tuten of The Hideout with O’Conor.
I started having musicians play at the Chicago Lakefront in January and have partnered with the Chicago Independent Venue League (CIVL), which is affiliated with the National Independent Venue Association (NIVA), to raise awareness and funds for local Chicago venues. I’ve played over 90 artists with my jumps, including Windy City royalty like Jon Langford, Jeff Tweedy, and even Steve Albini. In the process, we raised over $10,000 and cash for the sites.

If my little feat of jumping into the lake has raised awareness of these creative outlets and moved the needle, then I’m happy to be a part of this evolving story. I’ve seen the Black Keys, Kings of Leon, Cage the Elephant, My Morning Jacket, Foo Fighters and many more at these general admission clubs. And it’s a pleasure to watch them soar to great heights and on stages around the world. This, of course, would not be possible without the small independent club system in America.

Dan O’Conor is the founder of Detox Designs, which makes stenciled rock products and can be found posting @TheRealDtox on Instagram. T-shirt purchases benefiting the Chicago Independent Venue League can be made at www.GreatLakeJumper.com.